Corporate Culture is not a Christmas 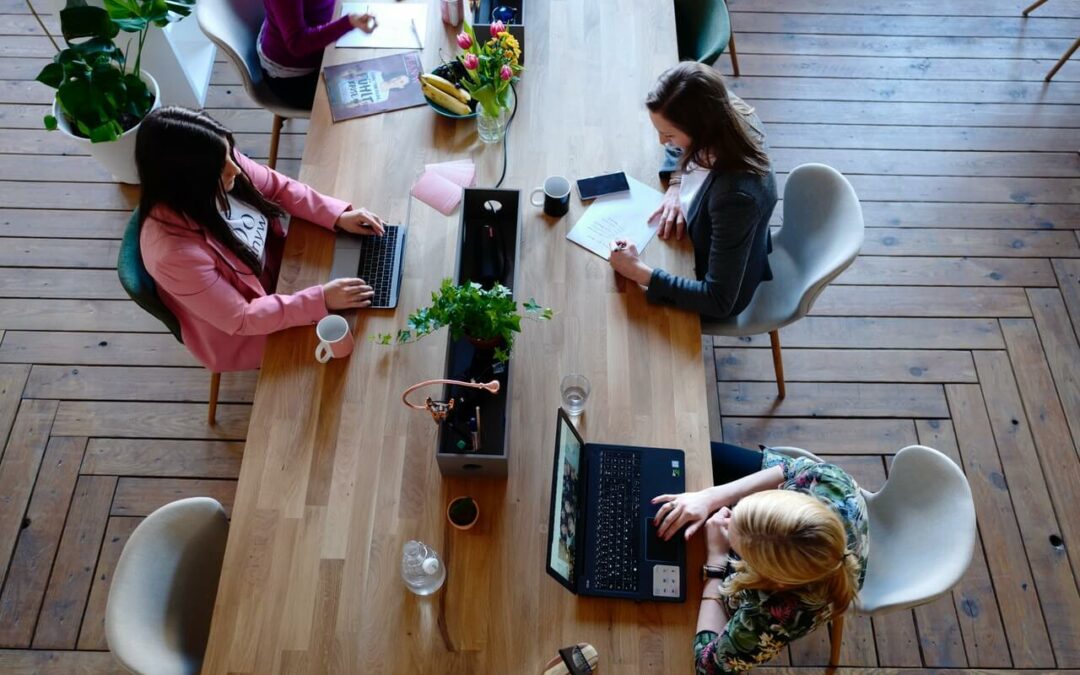 Party I: Read Before You Join

We are all different – of course, we have already learned that in kindergarten. Mira likes egg spread and prefers to swing, Jani likes to throw sticks and stones and instead of going to bed, she prefers to talk to Maru, who again likes to spend time in a bunker in the garden or read.

We are used to communicating more authoritatively, submissively or democratically, when we want something from others. If the authoritarian style is closer to me, I will think that I have to order it from a superior position, because otherwise the other person won’t do it. If my own style is submissive, I will manipulate the other party so that he/ she will eventually decide that he/ she would rather do it. When I am more comfortable with a democratic style, I take a person as free and I expect him to act responsibly and respond because he/ she understands and honors the reasons behind the request, neither because he/ she feels threatened by authority, nor because he/ she doesn’t want to hurt the other’s feelings.

This applies to the companies we work for. Some treat us like children. To them, subordinates can’t make their own decisions and can’t be responsible. So, you must be at work on time, follow a dress code and do your job under strict rules and regulations. You try your best to adapt to the culture of the company, which is more procedurally managed, i.e. there is a process to carry out for each task of the work activities. From Czech companies we can name the state administration (police, education, healthcare, courts, etc.) or, for example, insurance companies and banks.

Nothing happens if you join such a company if this style suits you. You will have everything ordered, lined and mainly signed. If you have never had a problem merging with the crowd and the possibility that you could stand out scares you a little, this is definitely the right choice for you. This society will be more formal, people are likely to blame and enjoy titles in it. Your office will be more closed and shared with fewer co-workers. Maybe you will fit well in this typical Japanese, German or English company.

Consider joining such a company if you prefer more “freedom” – both in terms of decision-making and in terms of how you do things. But it is probably naive to think that in companies that apply a more democratic style, you will not have to respect any regulations and orders. Fortunately, they are also used there. However, a democratic style of management guarantees that you will be able to at least partially influence the path you take to achieve the result, and your freedom of choice will also be much greater to the extent of convincing your boss or colleagues.

But beware, you will also be more responsible for your decision, you will not be able to invoke Directive 503, and relieve you of part of your responsibility. If this attracts you, just enter a world where no one pauses when you are 10 minutes late to work – on the other hand, no one pauses when you are an hour overtime – and your only evaluation will be the results achieved and the tasks completed. There will be more informal relationships in the company and you may not be surprised by the “open space”, where everyone has their own work area, or rather a cubicle. The owners of this company can typically be Americans, French or even Italians.

Corporate culture is as complex as the people themselves are, and really no company can be boxed, just as no personality can ever be accurately classified. Look at the signs of the culture of the company in which you are applying for a position. Do you like their procedures? Is there anything nice about them? Our feelings are definitely an important helper in choosing a suitable employer. Take note of such little things as the website, company logo, way of addressing, communication style, company premises, clothes worn by other employees, types of remuneration to pay, number of weeks of vacation, etc.

Do you feel that their corporate culture fits you? If you can be almost 100% sure that in the new company you will feel like a fish in water, then trust your intuition, and if something tells you no, you should listen to it. It is useless to look for a job again and if you are unsure, ask a professional for help. There are professions that focus on this type of assistance. Career coaches are the right ones to consult with when you are groping and need to find your “place”.

II: Corporate Culture Across the World

A “Czech” random view on a few workplaces, their cultural views on management and the way they work, according to their international styles.

Do you know the story of how a waitress became the rich and well-known singer Madonna? Or how did a hard-working boy named Bill managed to get into every household through a Microsoft computer?

The Americanized boss will give you the space to show what’s inside you. If you are annoyed by discrimination against women in favor of men, for example, because they have higher earnings and get better positions, then get a job here. You will find yourself in a paradise for the hardworking, where the results are followed by a well-deserved reward. Typical features of an American culture company are fast career advancement and reward for performance.

Do you know that ISO standards are actually derived from British standards? They are of assistance to the British style of management, in which great care is taken to follow the correct procedure at work. You will probably still have the job description on the table so that you can quickly catch the thread if you fall out of the roll. Expect work drills, punches and exemplary clothing.

Imagine your boss going on vacation and you are taking him to the airport. And when his kids have a birthday party, you’re bound to go. So these are the Arabs. They will do anything for the image, and if you think you already know them, you are wrong, you can never be sure of an Arab unless you understand the principles they work on. If you accept this, you will probably have not only a cool boss, but also a person who will help you when you are really in trouble. But beware! A cousin from 5 knees will probably take a higher place, where you have been grinding your teeth for a long time.

Work, work, and again only work! Do not expect to paint your nails during working hours or make a few private phone calls, because mainly there will not be time for it. You will sell your soul to the Japanese, and your boss will just shake his head at how you want to go home.

The Japanese appreciate precise work and devotion. For that, you will have a lifetime of work, a slow progress, but the security of income and nice bonus rewards.

Imagine two cocks in one dump and you have the French corporate culture in your pocket! They usually use matrix control, which means two bosses, each wants something different, and both end up reporting to another third, so chaos is guaranteed. If you can sell and tread on thin ice, get there. You’ll talk about their confusion while you wait for a decision on whose regulations to actually obey.

As in England, strict supervision of employees, whether they perform work according to the rules or not, is brought to perfection in a German company, because they also look at the results. They are really interested in how the methods they put work in practice, and if you have a little bit of perfectionism in your blood, you won’t regret it. Germans can also be generous, especially if you are considered a good worker.

Final Advice for a Multicultural Workplace

Teams made up of several different nationalities have to overcome cultural barriers that could hinder their performance. If you get to a place in a company where you normally meet an Indian and an African, along with other nationalities less exotic for us, throw aside all prejudices. The gateway to cultures that many of us will never know will open up, and you can learn a lot by working with them. If nothing else, at least get a recipe for a good curry!